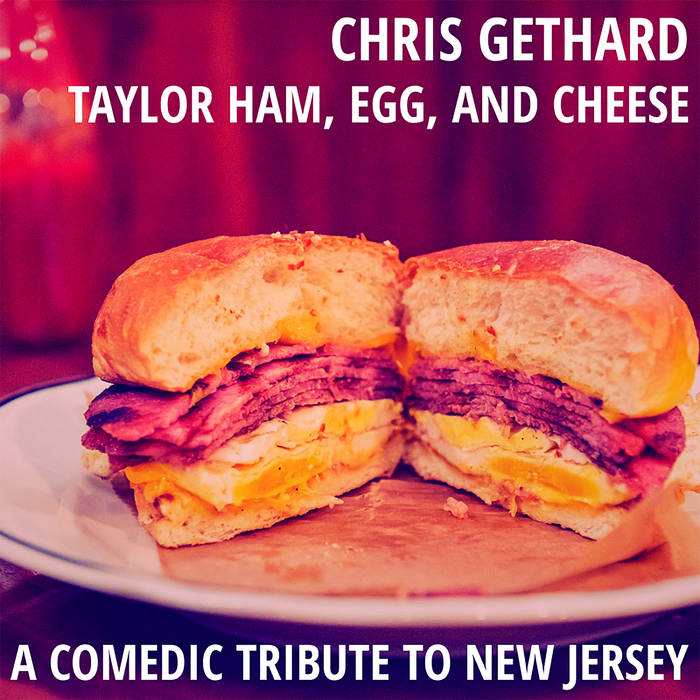 whuppy I've been waiting for this since the "We Breed Heroes" episode of CGP.

South Jersey raised. Lived in the North, South, and the mythical Favorite track: Everyone In New Jersey Is A Little Bit Italian.

Michael Lee Here for the evil clown. Favorite track: Where In New Jersey Are You From?.

kem5242 this feels like the thesis statement of my entire life Favorite track: They Should Thank God For New Jersey.

Chris Gethard is a comedian, writer, and actor who hails from West Orange, NJ and currently lives in Greenpoint, Brooklyn. He’s appeared on shows such as Louie and The Office and films like The Heat and The Other Guys.Perhaps most notably, he’s the creator and host of The Chris Gethard Show, a public access television show that’s been met with cultish devotion and much acclaim. ... more

Bandcamp Daily  your guide to the world of Bandcamp

Serena Cherry debuts her black metal project, plus a Pick from the Crypt block from Svalbard